Through research that is rigorous and relevant, Tuck faculty members have an outsize impact on business knowledge.

Rigorous scholars are expert guides leading students through complex, shifting terrain, and teaching them how to navigate that terrain on their own. No student wants to be led by someone with a vague, second-hand impression of the ecology and topography of the business world. But there’s only one way to achieve an authentic understanding of that world: by studying it constantly.

This is something Tuck faculty do especially well. Their peer-reviewed papers have been cited tens of thousands of times by other scholars in their own peer-reviewed papers—per capita, more than the faculty of any other business school. They have launched whole new sub-fields of study, and developed theories, frameworks, and models that have been validated time and again, pushing our knowledge of business to greater heights. They have won scores of awards for their significant contributions to theory and practice, and garnered immense appreciation from generations of students, whom they have inspired to be lifelong learners themselves.

All of Tuck’s 55 full-time faculty are dedicated scholar-teachers of the highest order. Here are 10 celebrated professors who have made a distinct impact in their own different ways, and as reflected by their cumulative number of academic citations. 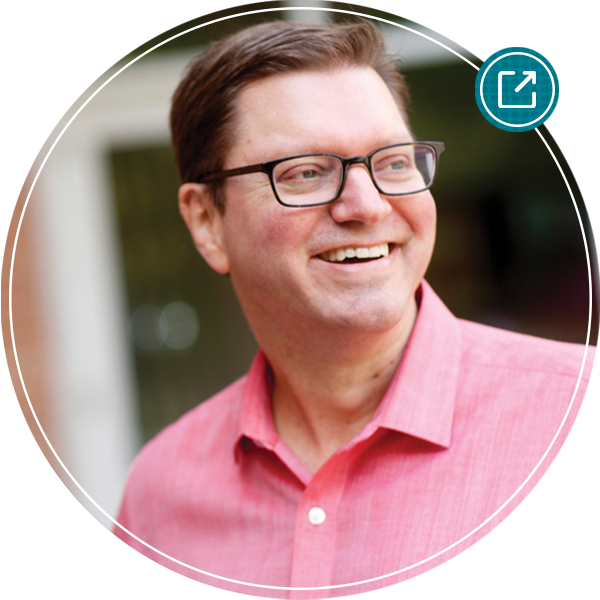 "We can learn much more about trade when we study firms instead of countries."

When Andrew Bernard began studying international trade, in the early 1990s, the field was mostly focused on the flow of goods across borders at the country and industry levels. Firms were largely ignored, and if they appeared, they were assumed to be identical to each other; every firm exported or none did. 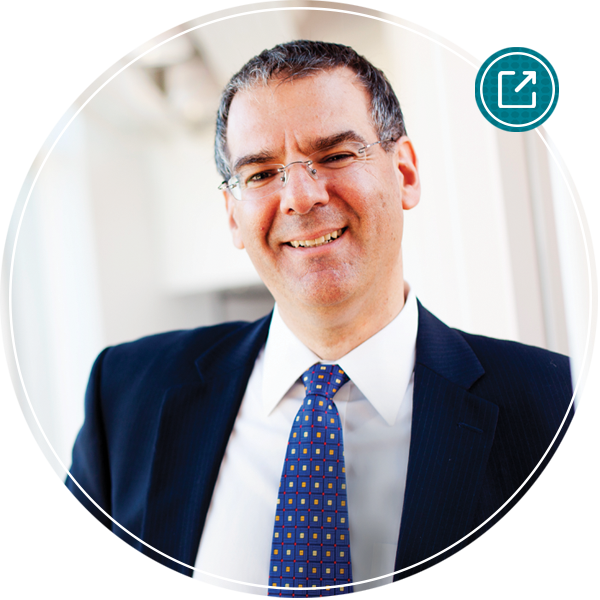 “Innovation usually doesn’t happen in a vacuum. Successful innovators are the ones who see the wider constellation of co-innovators and adopters that are crucial to value creation.”

In 1996, Microsoft co-founder Bill Gates wrote an essay titled “Content is King,” where he correctly predicted that people and businesses would make money on the Internet by offering unique and interesting information and entertainment. Ron Adner has an equally pithy yet powerful take on innovation strategy: “Context is King.” 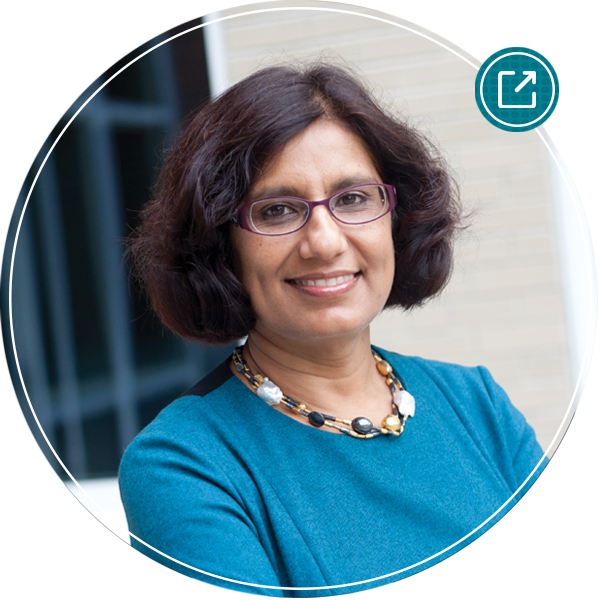 “The revenue premium a brand generates compared with that of a private label product is a simple, objective, and managerially useful product-market measure of brand equity.”

It takes some academics years to find their individual approach to research. Not Kusum Ailawadi. From her very first paper, “Retail Power: Monster or Mouse,” she has assumed the perspective of the skeptic. “I thrive on putting conventional wisdom to the empirical test,” Ailawadi says. “If it’s true, great. If not, then it’s important we know that.” 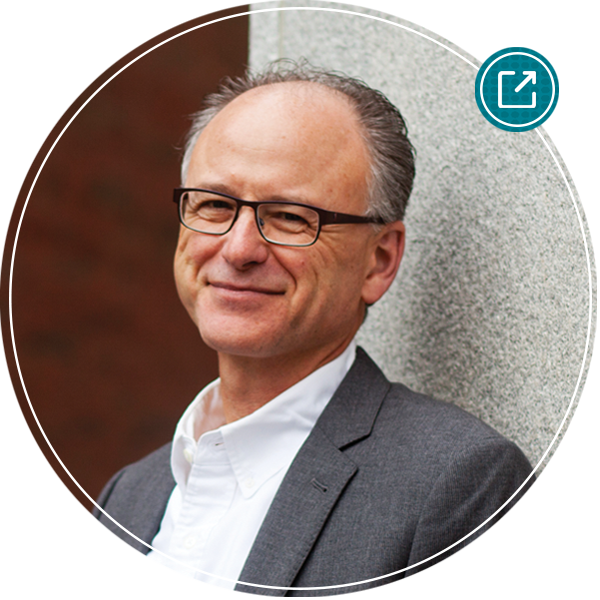 "What separates the best leaders from the rest? The ability to generate and regenerate talent. That’s how you build a winning team."

Sydney Finkelstein could have easily self-selected into a career in psychology. He’s always been interested in why people do what they do. But he’s especially interested in why powerful people do what they do. After all, they tend to have the most impact on society. So he figures he had two choices: political science and the study of presidents and governors, or business and the study of CEOs. He picked the latter. 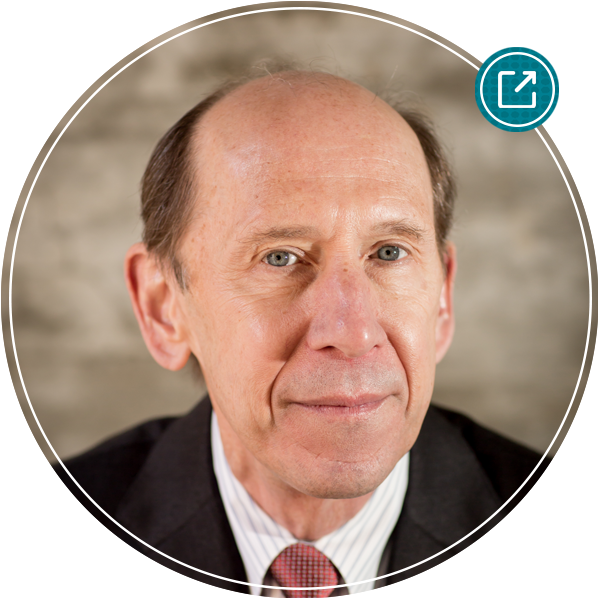 The U.S. stock market today contains roughly 4,000 companies and is worth about $30 trillion. It is the largest engine of economic prosperity the world has ever seen, but the market is also a risky, mercurial beast. Investors make and lose fortunes in the blink of an eye. Countless academics and practitioners have attempted to explain and predict its vicissitudes. Ken French has done that better than most. 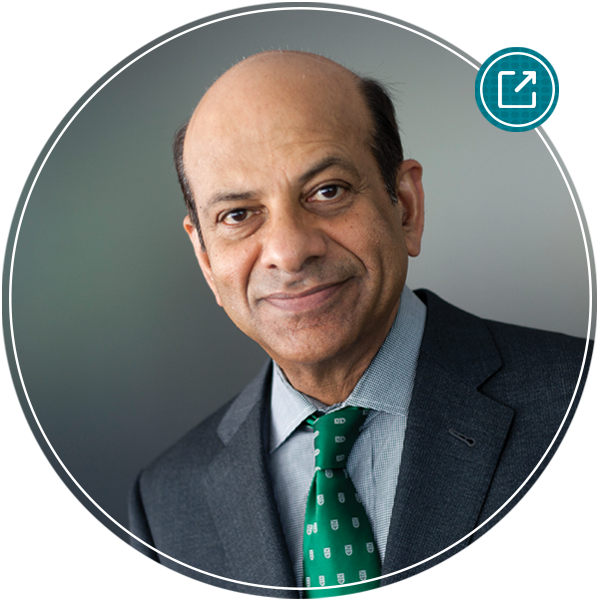 “To get to the future, you must build it day by day. That means being able to selectively set aside certain beliefs, assumptions and practices created in and by the past that would otherwise become a rock wall between your business of today and its future potential.”

The list of endorsements for Vijay Govindarajan’s best-selling 2016 book, The Three Box Solution, reads like a who’s who of corporate royalty. It includes the CEOs of Pepsi, John Deere, Bristol-Meyers Squibb, MasterCard, and Colgate Palmolive, among many others. Not bad for a framework Govindarajan created on the back of an envelope almost 40 years ago. 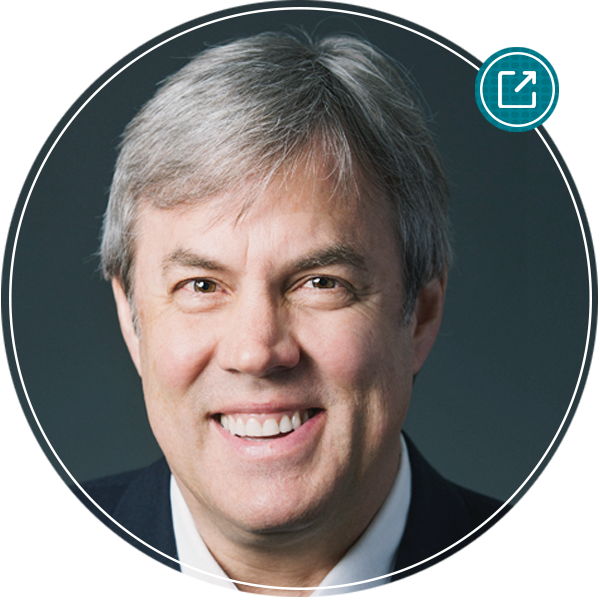 “Customer-based brand equity is the differential effect that knowledge about a brand has on a consumer’s response to marketing activity.”

The goal of any academic is to become synonymous with a rich, important research area. In the world of business research, Kevin Lane Keller has become inextricably linked with brands and branding. Keller wrote the first comprehensive paper on customer-based brand equity, in 1993, and five years later came out with Strategic Brand Management, the number-one selling textbook on branding, which is now in its fifth edition and has been translated into more than a dozen languages. 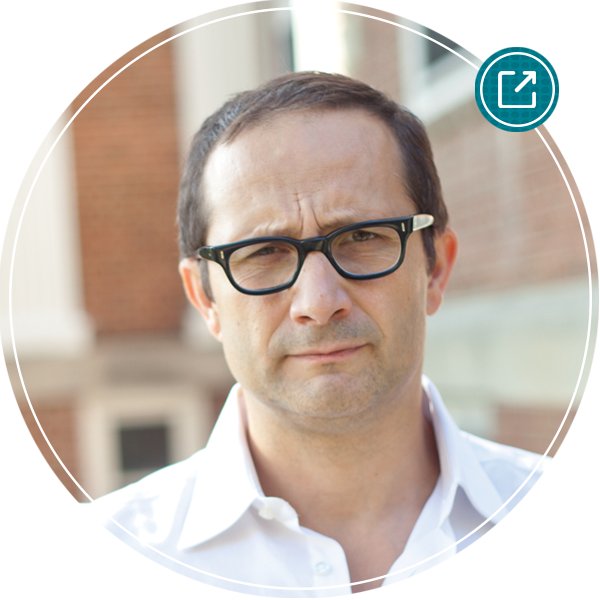 “Foreseeing innovative strategies that depart significantly from the status quo and their likely outcomes is possible and disciplinable within bounds that can be defined with some precision.”

The word “cognitive” has existed in the psychology literature since at least the 1950s, when the discipline of cognitive science was founded. Cognitive scientists want to know how the mind thinks—how we solve problems, for example, or remember, or learn language. Giovanni Gavetti was the first academic to couple cognitive science with strategy. He had learned all the standard econometric models and tools for strategy, but found them lacking in one crucial element: the idiosyncratic thought processes of decision makers. None of them delved into the black box of the brain. 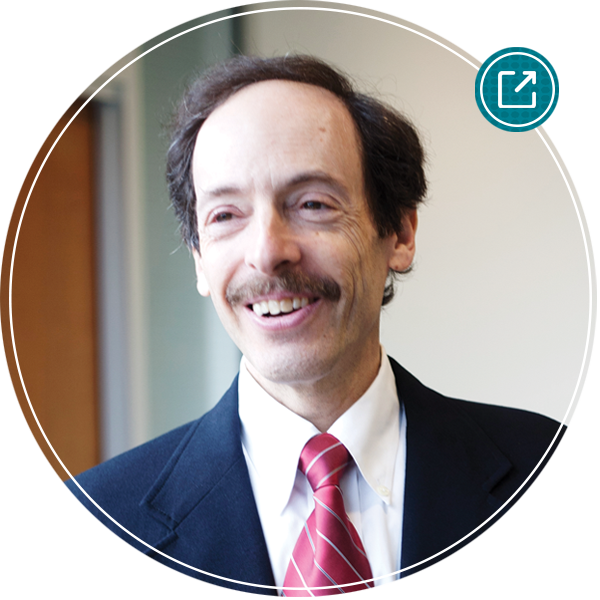 “Promotions are all about incrementality. Are you really expanding your sales, or just getting people to stockpile?”

Around 1985, Scott Neslin and his colleague Robert Blattberg set out to do something about an incongruity hobbling the field of marketing. The outcome was their 1990 book Sales Promotion: Concepts, Methods, and Strategies. It became the definitive resource on the promotions field, and helped launch a cornucopia of research papers that expanded our understanding of promotions-related phenomena. 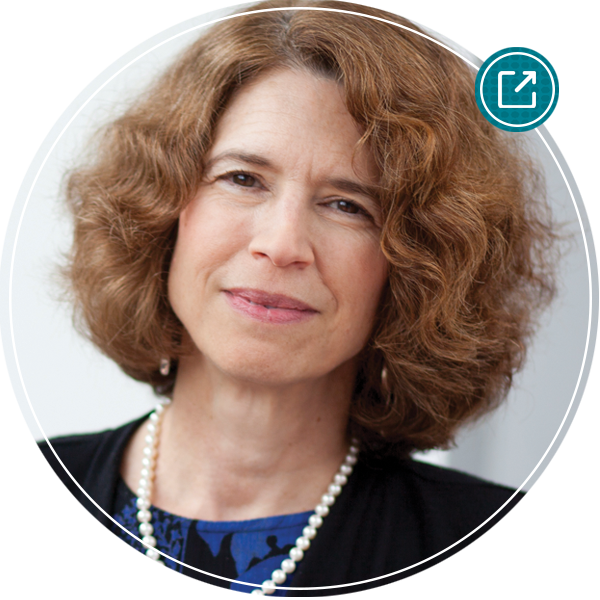 “A firm’s dynamic capabilities are assets that facilitate strategic change.”

“Before, people thought firms couldn’t cope with strategic change, and that incumbents were always at a disadvantage when something changes in the competitive environment or with technology,” Helfat explains. “Dynamic capabilities says, Wait a minute, some firms do better than others at promulgating and reacting to strategic change, so maybe we can think carefully about what enables them to do it.”