Why Managers May Forgo Small Wins

Tuck professors Daniel Feiler and Ron Adner document a decision-making bias that can lead managers to underinvest in the smarter of two alternatives.

Apple’s launch of the iPhone, the first-ever touch screen mobile device, is a hypothetical example of conjunctive risk—where multiple uncertain events must occur to ensure success.

When Apple was getting ready to launch its first iPhone, in the summer of 2007, the company was taking a huge risk. Or, more accurately, it was taking many risks at the same time.

Broadly speaking, the company was risking failure by entering into a whole new industry—mobile telecommunications. But nested inside that endeavor were more specific risks attendant to the product itself. The iPhone was the first mobile phone with a touchscreen: would it work as intended? Would the glass screen scratch and break easily? Would consumers get used to tapping messages without physical buttons? Would the battery last long enough? The list goes on and on. Apple had to get most, if not all, of these features right if it hoped to push its way into the crowded mobile phone market.

Academics have a name for situations like this, where multiple uncertain events must occur to secure success: conjunctive risk. Say Apple had a 20 percent chance of developing the necessary iPhone hardware, and a 40 percent chance of developing the necessary software. It needed both independent aspects to succeed, so the odds that both would happen are expressed like this: 20% x 40% = 8%. In this hypothetical example, Apple had an 8 percent chance of success with its first iPhone. Business researchers have studied how managers decide to enter situations with conjunctive risk, but there’s been relatively little research on how decision-makers invest time, effort, or money to improve the overall chances of success when they already face such risk. 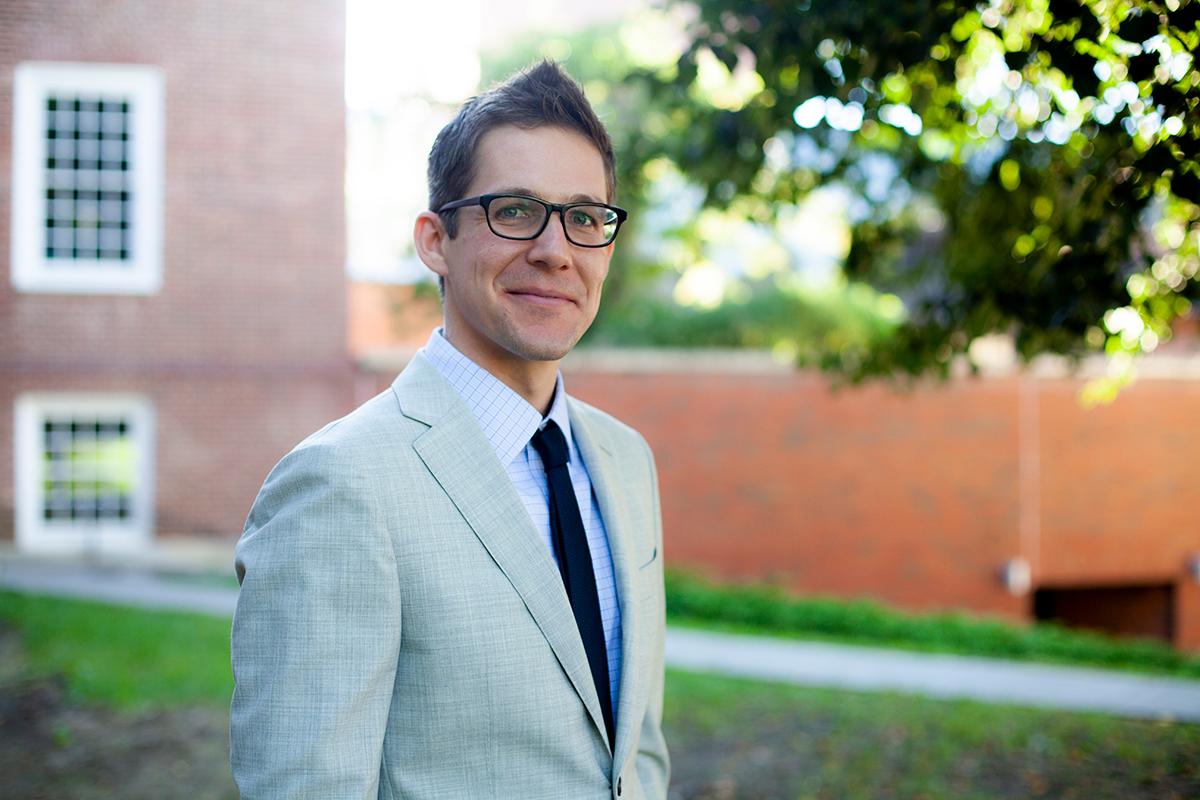 Associate Professor Daniel Feiler, who teaches the Managing People and Negotiations courses at Tuck, is a behavioral scientist whose research explores the psychology of judgment and decision making and the role it plays in organizational behavior and management science.

A new paper by Tuck professors Daniel Feiler and Ron Adner fills that gap. In “The Worst-First Heuristic: How Decision Makers Manage Conjunctive Risk,” which was published recently in Management Science, Feiler, Adner and their co-author Joshua Lewis of New York University conduct nine online experiments to test a hypothesis that people have an unconscious bias that may result in poor decisions around conjunctive risk. They find that decision-makers in situations of conjunctive risk use a “worst-first” heuristic, overprioritizing the biggest barriers to success and neglecting opportunities to make progress on other important obstacles.

When managing conjunctive risk, decision makers must assess all barriers to success. … Even though the probability of overcoming any given barrier is not intrinsically positive or negative, a weaker link will be seen in negative terms relative to a stronger link because it is the more severe barrier.”
—Dan Feiler and Ron Adner

If you do the math on each of these options, you realize they produce the same outcome, increasing the aggregate odds of success to 14 percent. But previous research suggests the participants might not take the time to figure this out. As the authors explain, “a common theme of decision-making research is that people often process information in the simplest way possible … and decision makers attend to absolute magnitudes even when they should not.” Initially, this led the authors to expect the participants to choose to strengthen the stronger link, because of the greater magnitude of the increase (30 versus 15). In fact, the opposite tendency was much more prevalent. Overall, the participants favored improving the weaker link over an equally valuable improvement to the stronger link. Moreover, they continued to value the weaker link even when the authors altered the experiment and made the improvement to the stronger link objectively more valuable. 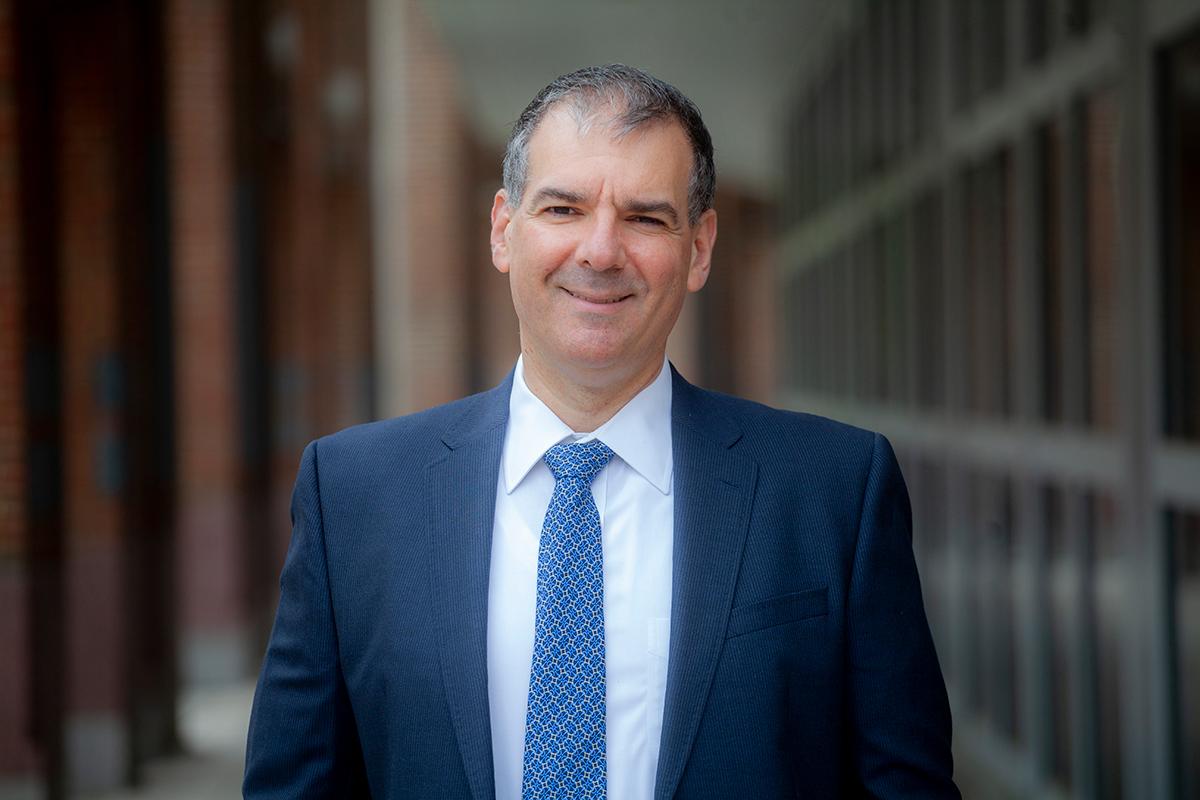 Ron Adner, the Nathaniel D’1906 and Martha E. Leverone Memorial Professor of Business Administration, is author of The Wide Lens: What Successful Innovators See that Others Miss and Winning the Right Game: How to Disrupt, Defend, and Deliver in a Changing World.

Why would the participants choose the less rational option? The authors believe it is because they are doing an intuitive evaluation of the alternatives that puts its finger on the scale for potential improvements that address whatever is the most dire risk at that moment. Much research has shown that such intuitive evaluations are susceptible to affective responses and biased perceptions. In this case, the authors hypothesize that the participants choose to improve the weaker link because it is the one that presents the biggest obstacle to success. “We reason that, when managing conjunctive risk, decision makers must assess all barriers to success,” they write. “The relative severity of these barriers will thus become salient to them. Even though the probability of overcoming any given barrier is not intrinsically positive or negative, a weaker link will be seen in negative terms relative to a stronger link because it is the more severe barrier.”

This negative perception of the weaker link is important because of the documented negativity bias in humans: we tend to view and experience negatives as more impactful than positives. Thus, decision makers viewing the weaker link as negative will tend to give it more weight when balancing it against interventions to the stronger link. The authors refer to this decision process as the worst-first heuristic and find that it’s supported by the empirical evidence from their studies. “In general,” Feiler says, “the participants are right that a one-percent increase is more valuable on the weaker link than the stronger link. But they use that logic like a sledgehammer, which leads to predictable mistakes, and one of them is underinvesting in the real benefits of improving the stronger link.”

While the worst-first heuristic the authors document clearly has implications for managers of businesses—manifested by overinvesting in the biggest challenges and neglecting smaller but still important ones—it also has broader implications for the survival of individuals, firms, and societies. In considering extensions to their work, the authors reason that the survival of the human race is dependent upon overcoming a plethora of threats, including pandemics, climate change, and nuclear war. “If policymakers’ decisions are influenced by the worst-first heuristic, then they may underinvest in mitigating ostensibly less-severe threats that are more tractable.” 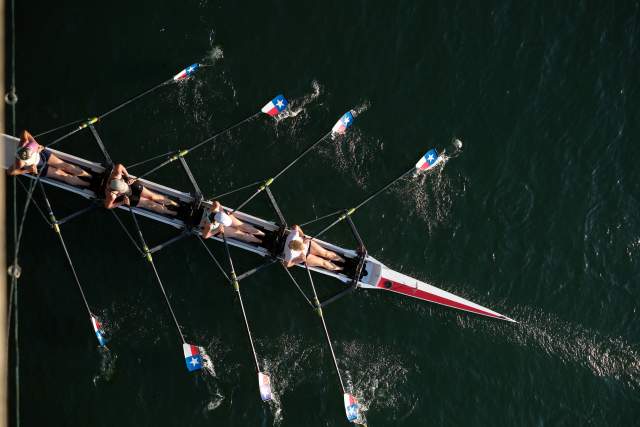 The Hidden Danger of Collaboration 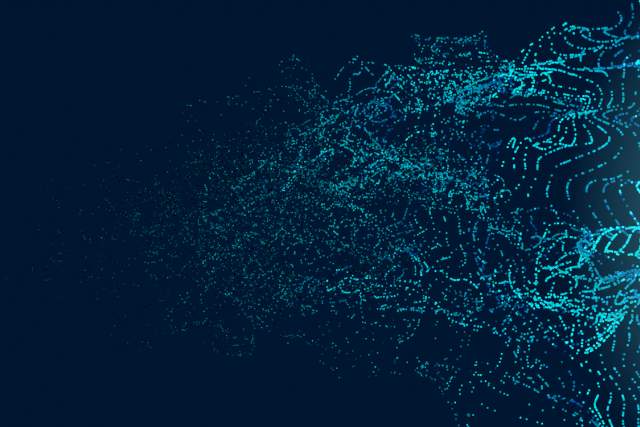 In his latest book, Winning the Right Game, Ron Adner uncovers a deep, unsettling truth about the nature of strategy and competition in the digital age.