Senator Tina Smith, who holds the highest public office among Tuck alumni, will deliver the main address at the 2022 Tuck Investiture ceremony June 11. 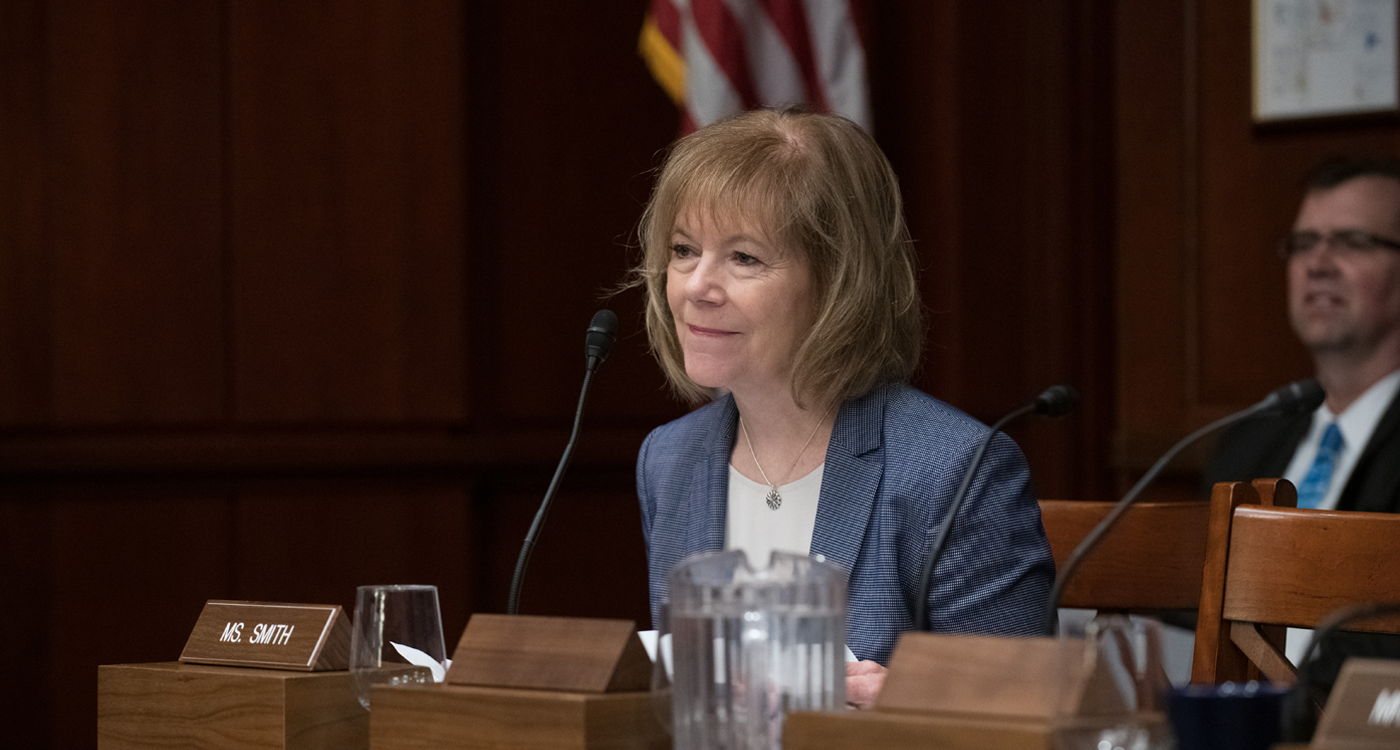 Smith returns to Tuck at the height of her career in public service. After joining the Senate in 2018, she quickly developed a reputation as a fierce advocate for the people and communities of Minnesota and for Americans nationwide.

During her time in the upper chamber of Congress, Smith has had more than 50 bills and provisions signed into law. Her work has helped make health care more affordable and accessible, expanded broadband services across Minnesota, boosted the efforts of schools and teachers to prepare students for in-demand careers, and more. 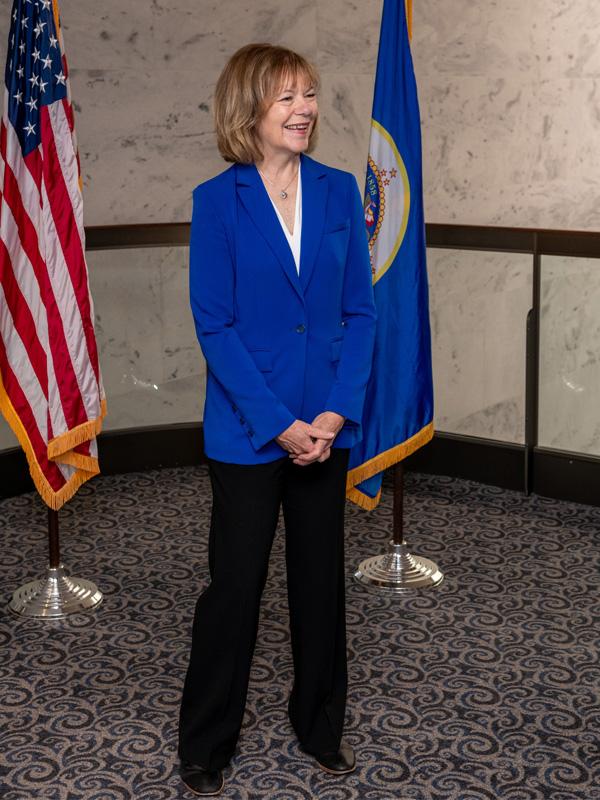 Senator Smith, who received her MBA from the Tuck School in 1984, serves on four Senate committees: Agriculture, Nutrition and Forestry; Banking, Housing and Urban Affairs; Health, Education, Labor and Pensions; and Indian Affairs

When the COVID-19 pandemic hit, Senator Smith moved swiftly, working with colleagues on legislation to help her constituents navigate the crisis. Included among these measures were bills aimed at ensuring COVID-19 tests remained free for all patients, and that vaccines would be covered under private health insurance plans.

Senator Smith has also served on numerous Senate committees, including Agriculture, Nutrition and Forestry; Banking, Housing and Urban Affairs; Health, Education, Labor and Pensions; and Indian Affairs. In 2021, she was named chair of two subcommittees—on Housing, Transportation, and Community Development, and on Rural Development and Energy.

Prior to her career in politics, Smith cut her teeth in business at General Mills, working on its marketing team for three years before founding her own consulting firm which she grew into a 20-person business. All the while, Smith volunteered for local and national political campaigns. She made the move to public servant in 2006 when she accepted the position of chief of staff to former Minneapolis Mayor R.T. Rybak.

Since that point, Smith has been a force in Minnesota and beyond, working to improve the lives of families, farmers, veterans, businesses, Tribal communities, and more. Following her time in the mayor’s office, she served former Minnesota Governor Mark Dayton as chief of staff and, later, lieutenant governor. As lieutenant governor, she spearheaded major public-private partnerships, successfully brokered support for educational programs and workforce development, and led the charge to bring more useful data to legislative decision-making.

“Essentially what happened over the course of my career was my vocation in strategy and marketing traded places with my avocation, which was community service,” Smith said when profiled by Tuck in 2015.

In addition to her MBA from Tuck, Smith holds a Bachelor of Arts from Stanford University, where she studied political science. 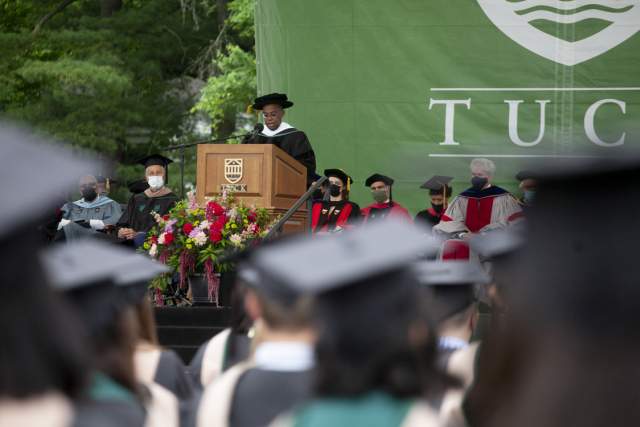 A New Beginning, for Business and Leaders 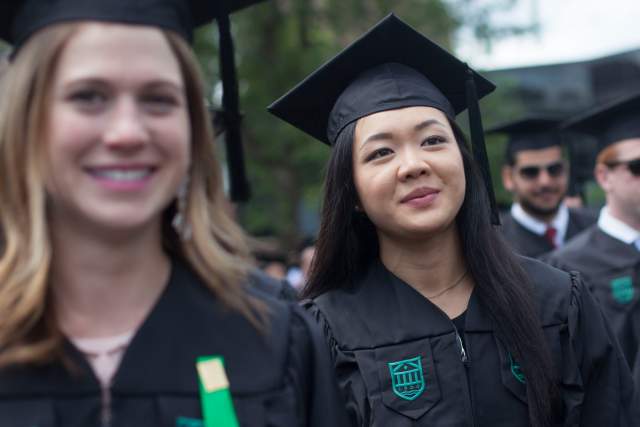 What Does It Take?

In celebration of 50 years of women at Tuck, we asked alumnae what it takes to succeed in today's business world.