Gordon Phillips investigates what happens to venture capital investments when mergers and acquisitions activity is regulated. 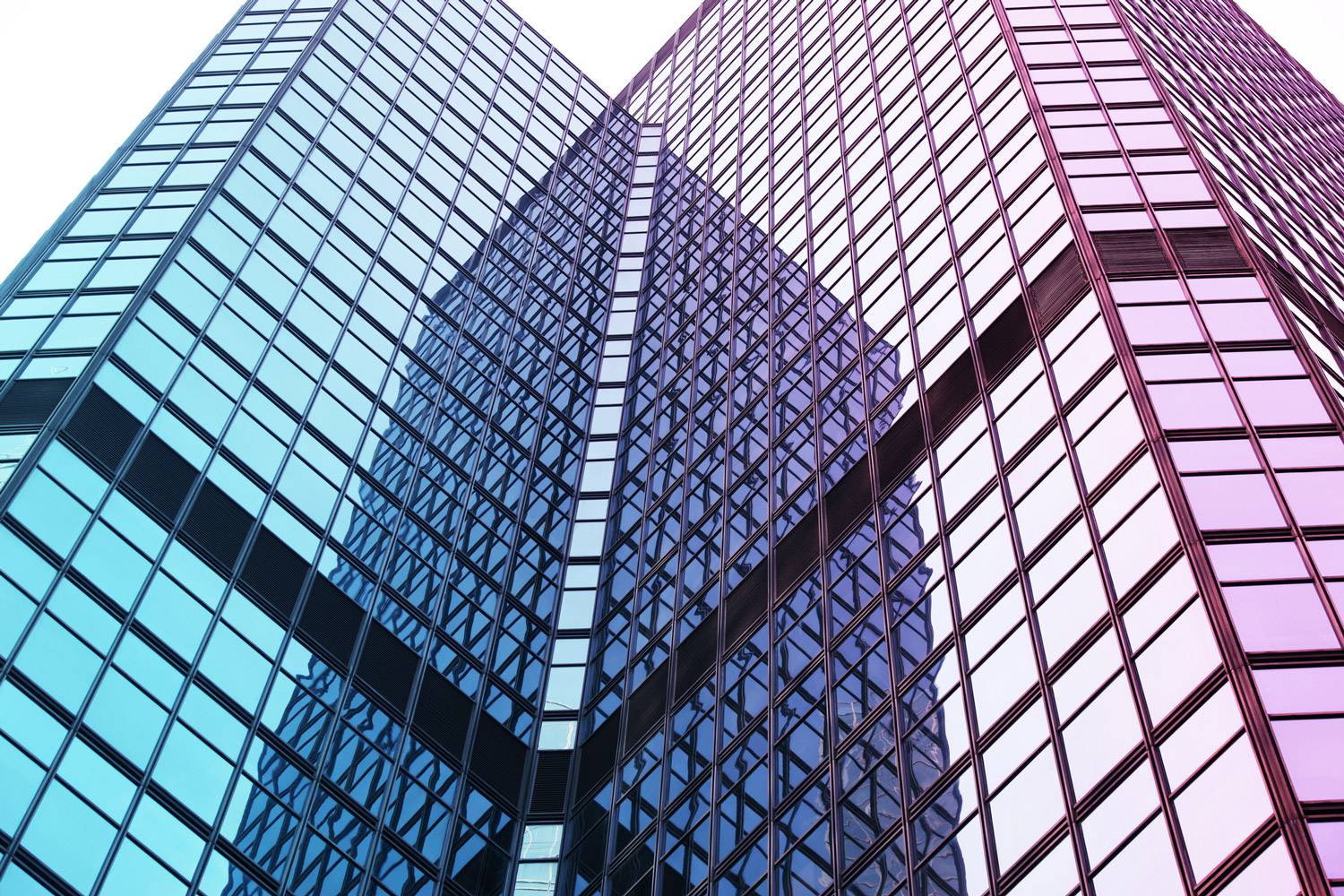 In 2009, Gordon Phillips, the C.V. Starr Foundation Professor at Tuck, heard an interesting story from a venture capitalist in France.

The gentleman had arranged for a sale of a company, in which he had invested, to IBM. However, he was having a hard time getting the deal to close. Both parties were willing. It was the French government that put hurdles in front of the deal. The country has laws and regulations that make acquisitions of French firms difficult. The government’s fear is that too many mergers and acquisitions would lead to industry consolidation, which would have deleterious effects on competition. But such laws sometimes have unintended consequences. “It’s the last investment I’ll ever make in France,” the venture capitalist told Phillips.

This anecdote made Phillips wonder about the connection between the health of M&A markets and venture capital investments. He answers that question in a new working paper titled “Venture Capital Investments and Merger and Acquisition Activity around the World,” which was co-written with Alexei Zhdanov of the Smeal College of Business at Penn State University. The paper studies the interaction between VC activity and M&A activity in 40 different countries around the world.

Most venture capital investments are made with one of two expectations in mind: that the company receiving the VC funds will either go public via an initial public offering (IPO), or that it will be acquired by a larger company. IPOs were once a hot exit strategy, but a company is more than six times more likely to be acquired than it is to go public over the period Phillips and Zhdanov analyze—and an exit via strategic sale is even relatively more likely than an exit via IPO today. This fact makes M&A regulations, which tend to make acquisitions more difficult, an increasingly important factor in initial VC investments. Logically speaking, “if a company has a sharply reduced chance of being acquired by bigger companies,” Phillips explains, “the venture capitalist may not fund it, because they know that selling it is much more difficult.” Phillips tests this logic in his working paper, through a series of statistical analyses that examines VC investments surrounding legal changes to the M&A market, and finds it to be true.

Venture capitalists have a lot of flexibility in where they will invest and they are more likely to put their money into the countries and states where exit through M&A is more likely.

The central challenge of correlating VC investments and M&A activity is controlling for outside forces on these activities, such as demand shocks and technological changes. To do this, Phillips and Zhdanov perform three analyses: correlating cross-border M&A activity with local currency depreciations; examining the effect of country-level pro-takeover legislation on subsequent VC activity; and examining the effect of state-level anti-takeover business combination laws on VC investments in U.S. states that enact the laws. In all three cases, there is a close connection between M&A activity and lagged VC investments.

The authors look at currency depreciation because it makes cross border acquisitions less costly, and they find that it results in more cross-border M&A deals. That increased M&A activity, in turn, has a positive effect on the VC market—despite currency depreciation being typically associated with a less favorable investment environment. When they examine takeover acts—laws intended to reduce barriers to mergers and acquisitions—Phillips and Zhdanov find that the laws had the desired effect—increasing M&A activity—and that they also stimulate VC activity. This pattern goes in the opposite direction as well: anti-takeover laws in U.S. states reduce M&A activity in those states, and they also slow down VC investments in those jurisdictions.

Overall, the paper demonstrates that M&A activity is linked to subsequent VC investment. The only question is what kind of M&A policy a government wants to pursue. “Venture capitalists have a lot of flexibility in where they will invest,” Phillips said, “and they are more likely to put their money into the countries and states where exit through M&A is more likely.” 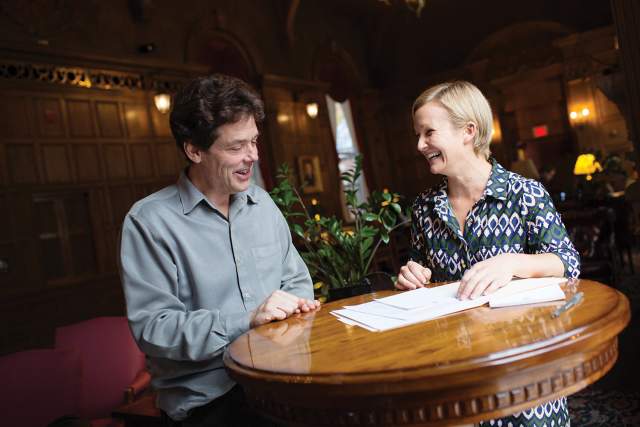 With new leadership and new programming, Tuck’s Center for Private Equity and Entrepreneurship is providing students with a rich pathway to explore the industry. 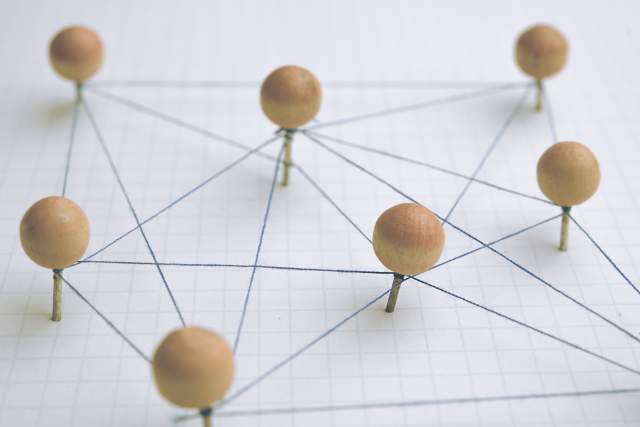 Tuck professor Gordon Phillips and a colleague from the University of Minnesota have received a grant from the Washington Center for Equitable Growth that will fund research on understanding how consumer credit affects entrepreneurship.