Tuck professor Adam Kleinbaum, an expert on social networks, says Twitter is flying in the wrong direction—and the consequences could be catastrophic.

During his two decades researching social networks, Tuck professor Adam Kleinbaum has observed again and again how humans tend to surround themselves with like-minded people voicing perspectives similar to their own.

This echo chamber effect collided with social media during the runup to the 2016 U.S. presidential election, where Facebook, Twitter and other platforms were used to disseminate misinformation, create fear and division, and undermine democracy. In the aftermath, most social media platforms implemented more robust safeguards to this nefarious use of free speech, and an imperfect peace prevailed. 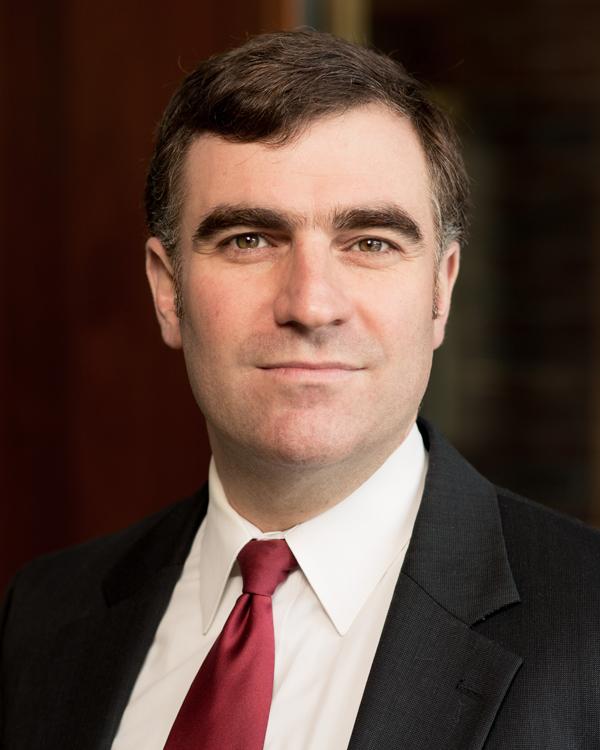 Musk bought Twitter at the end of October and has claimed he wants to protect Twitter’s role as a “digital town square” and not turn it into a “free-for-all hellscape.” Some say his actions indicate the opposite. Immediately after taking ownership of the company, Musk fired the CEO and other top executives, and then fired roughly half of the company’s employees, including those who moderated content for misinformation and hate speech. As a result of these and other actions by Musk, Twitter’s advertisers have been leaving the platform in droves, threatening its viability as a business.

Kleinbaum finds these events extremely concerning, not just for the future of Twitter as a platform for sharing information, but for our ability to avoid echo chambers and learn about diverse perspectives.

In this conversation, which has been edited and condensed, Kleinbaum discusses the missteps Musk has taken with Twitter, and what they could mean for democracy and civil discourse.

How does Twitter fit in to your research on social networks?

We have this natural human tendency to fall ever deeper into our echo chambers as we connect with people who share our views and then become increasingly similar in the views that we hold with those around us due to social influence processes. But I think of Twitter as one of the relatively few places where it’s easy to break out of echo chambers, because you can just follow somebody whose views are different from your own. I personally have gained a lot of value out of hearing how the other side thinks on a variety of issues by following people on Twitter.

What has worried you about Elon Musk’s ownership of Twitter?

The thing that has me worried is that some of the things that Elon Musk is doing could lead to Twitter becoming a cesspool of misinformation and alternative truths and that would eventually lead people away. It could become a channel through which state actors, individuals, and politicians will actively try to distort the truth in order to sell their agendas, and the result is that intelligent, thoughtful people are going to look for other platforms to interact with. That would basically take away from us one of the few places where people have a reliable and easy way to access alternative perspectives.

It could become a channel through which state actors, individuals, and politicians will actively try to distort the truth in order to sell their agendas, and the result is that intelligent, thoughtful people are going to look for other platforms to interact with.
—Adam Kleinbaum

Getting rid of all content moderation was a disaster. All those people were fired essentially overnight. Last Friday, they found out by email their jobs had been eliminated. So beyond the content of that choice, the way it’s been implemented was needlessly chaotic. And now there’s nobody doing that work anymore. To do that at all is a terrible idea. To do that right before a major U.S. election was an especially terrible idea.

Another thing he did wrong was to get rid of identity verification and turn it into a revenue stream by charging anybody who wants a ‘verified’ identity $8 per month in order to do it. That’s going to really open up a Pandora’s box, where identities are not really verified in any meaningful way. And anybody who wants to pay $8 per month can claim to be somebody who maybe they are and maybe they’re not. That really puts at risk the neutrality and credibility of Twitter as a platform.

What has been the fallout from these changes already?

The one thing that people have been seeing on Twitter in the last week is a huge rise in the amount of hate speech, because there’s nobody looking out for that. And there’s been a rise in the participation on Twitter by bots. Not only that, but we know that many Twitter bots are suspected of being located in places like Russia, where there are literally units of the military whose job is to try to interfere with foreign governments electronically and putting misinformation on Twitter is a huge way to do that. The fact that there’s essentially nobody looking out for that at Twitter these days is very worrisome.

What are some risks from falsely ‘verified’ accounts on Twitter?

As a trivial example, on November 9, the first day of Twitter Blue, people paid $8 to register ‘verified’ accounts with blue checks in the names of several prominent professional athletes, then falsely posted their intentions to re-sign with their existing teams or demanded trades to other teams. Fans went crazy before the posts were discovered to be fake. Sports is big business, but these examples did not change the world. But it hardly stretches the imagination to think about a ‘verified’ account posting fake information that would be material to financial markets and significantly moving the market before people discover that it’s fake.

Is it possible Musk mismanages Twitter so badly that it becomes irrelevant?

Absolutely. I think it’s entirely possible that’s going to happen. In my own social network, I’m seeing lots and lots of early speculation about where to go now that Twitter is on its way out. I think the more people worry about that, the more it becomes a self-fulfilling prophecy. People are going to look for other places to have the kinds of conversations that Twitter was so good at, and I think that could be the end of Twitter as we know it. I think, given the alternative, that’s not the worst-case scenario. I think the worst-case scenario is that Twitter remains very influential and becomes influential at spreading lies and misinformation.

If you owned Twitter, what changes would you make?

For starters, I would simply go back to the way it was before Musk bought it. It wasn’t perfect then, but I think the system basically worked. Sure, there were some things Twitter could have done to improve its profitability and its efficacy at content moderation and combating misinformation. But all in all, I think it worked pretty well. In his idealistic way of over-valuing free speech, Musk has very quickly made a very big mess of a system that had basically been working pretty well.

What management lessons do you draw from Musk’s Twitter misadventure?

He’s obviously a smart guy, but I don’t think he’s nearly as smart as he thinks he is. In any venture that anybody starts, whether you’re the richest man in the world or not, there’s a certain amount of success that can be attributed to intelligence and there’s a certain amount of success that can be attributed to luck. I think Elon Musk vastly overestimates the extent to which his previous success was a function of his intelligence, and underestimates how much it was a function of luck and being in the right place at the right time. That created an arrogance that led him to believe he could do anything he wanted better than anybody else. There were literally thousands of people who had spent years and years thinking about how to make Twitter succeed and he basically just went and bought it on a lark and fired them all, believing he could do better. It turns out it’s not so easy. 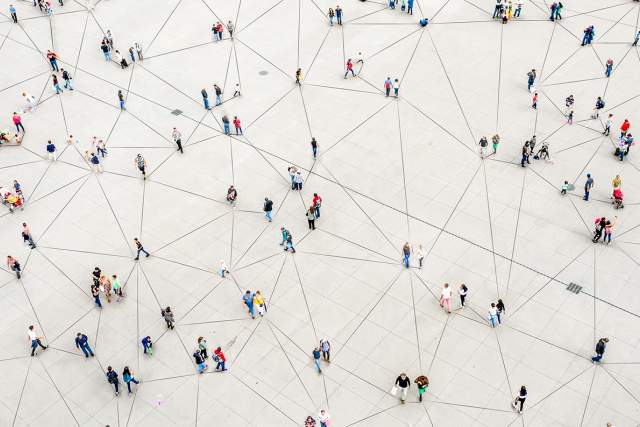 The Unwitting Ease of the Echo Chamber 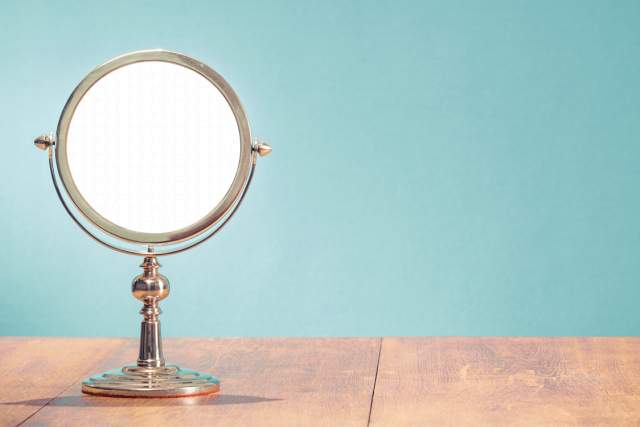 Findings: In Friendship, A Mirror to the Self

Tuck professor Adam Kleinbaum shares his findings on the power of social networks to influence and reinforce beliefs and behavior.