Could Bank Overdraft Fees Be Good for Financial Inclusion?

If you’ve ever bounced a check, chances are you’ve heard of a bank overdraft fee. An overdraft fee is what a bank charges an accountholder if they don’t have enough money in their account to cover a check they wrote, or a debit card purchase they made.

Not all banks assess these fees, but the ones that do generally charge 30 to 35 dollars per transaction, which added up to about 12 billion dollars in 2019. Last year, some members of Congress proposed two bills which, if passed, would make banks’ overdraft rules easier to understand and limit the amount banks can charge for overdrafts. The intent of the bills is to protect consumers from predatory charges and to help induce low-income people to have bank accounts (known as financial inclusion), which would save them money on fees for pre-paid debit cards, check-cashing, and other services banks provide to accountholders for free.

But is it possible that the good intentions of these bills would actually have the opposite effect? That’s the question Tuck professor Brian Melzer explores in a new working paper titled “Who Pays the Price? Overdraft Fee Ceilings and the Unbanked,” which he co-wrote with Jennifer Dlugosz of the Federal Reserve Board of Governors and Donald Morgan of the Federal Reserve Bank of New York. In it, they examine overdraft protection laws at the state and federal levels, and account-holder data from banks across the country, to see if there’s a tradeoff between the goals of financial inclusion and consumer protection. “We wanted to find out if overdraft price restrictions make banks less willing to provide bank accounts to low-income households, as economic models might suggest,” Melzer says.

Our prediction was that when banks are able to charge more for overdrafts, they’re also more willing to serve low-income households.
—Brian Melzer 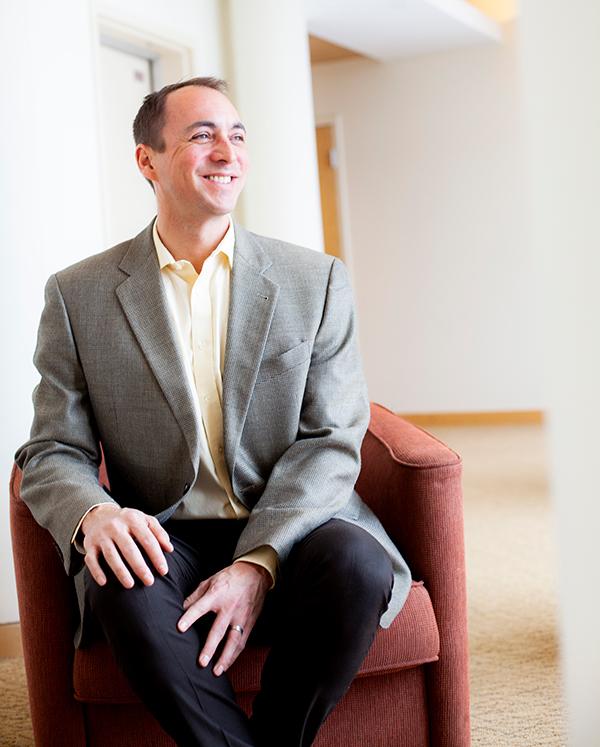 To get at the answer, Melzer and his co-authors exploit a change in the law in the early 2000s. Before the change, some states had overdraft price restrictions, which state and national banks in those states followed. Then the federal regulator, the Office of the Comptroller of the Currency (OCC) declared that federal law preempts state laws on this issue and prohibits price restrictions on banking services. This freed up national banks to charge overdraft fees above the state limits, while the state banks still had to comply with the state laws restricting overdraft prices. “By looking at these time periods before and after the preemption, we’re able to trace out what state and national banks did,” Melzer explains, “and in those states with restrictions we’re able to see whether low-income households were more or less able to maintain a bank account after the law changed. Our prediction was that when banks are able to charge more for overdrafts, they’re also more willing to serve low-income households.”

Their prediction proved correct. When the national banks could charge higher overdraft fees, financial inclusion increased. Compared to state banks, national banks increased their fees by 10 percent and their provision of overdraft credit by 16 percent. At the same time, national banks expanded their deposit supply by lowering their minimum balance requirements by 25 percent. “High minimum balance requirements rank first among reasons unbanked households are without an account, so this result is notable,” they write. Third, the rate of returned checks (where overdraft credit is denied) declined by 15 percent in the affected states, suggesting that accountholders were more willing to enroll and pay for overdraft protection. Finally, and perhaps most importantly, the share of low-income households with a checking account increased by 10 percent following preemption.

Critics of overdraft fees say that, by weakening consumer protection, the government is letting banks rip people off and target low-income households to unwittingly sign up for bank accounts with excessively high costs. Melzer’s paper suggests it’s not so simple. The researchers could see not only that new accounts increased after preemption, but also that those new accounts persisted for at least two years. “This shows a revealed preference for low-income people to have an account and continue to use it, and to assess the costs and benefits of overdraft fees for themselves,” Melzer says. 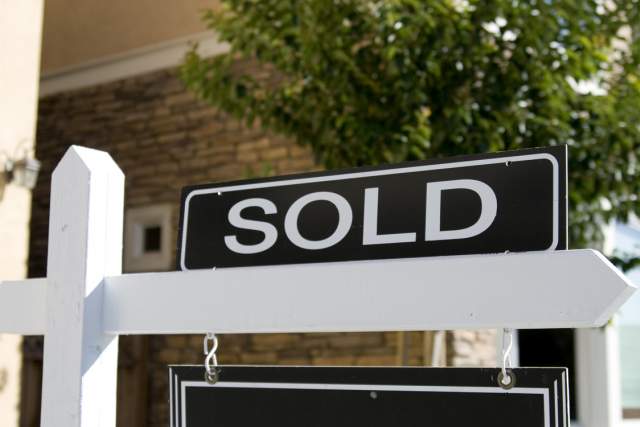 The Pandemic Has Boosted Homeownership and Home-related Spending

Tuck professor Brian Melzer has studied the close connection between home buying and durable spending. The pandemic economy is proving his research right. 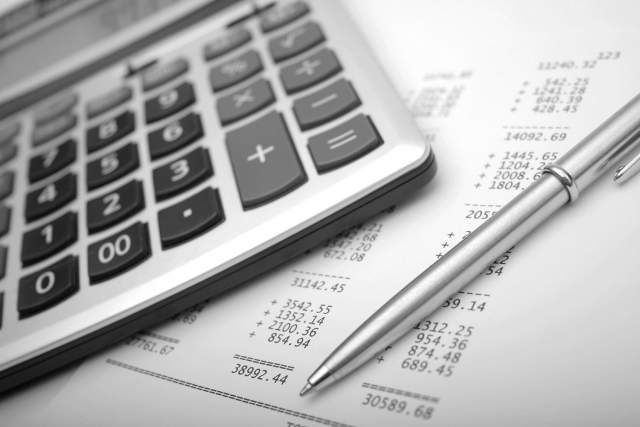