What is the true role of corporate stakeholders? Tuck finance professor B. Espen Eckbo debunks five myths about the U.S. corporate governance system.

A board that begins to ignore shareholder interests violates its fiduciary duty and undermines the viability of the modern corporation, argues Eckbo.

In August, the Business Roundtable, led by JP Morgan Chase CEO Jamie Dimon, issued a well-meaning but ultimately confusing statement about the group’s view on the purpose of a corporation. It proclaimed that the goal of corporations should not only be to create long-term value for shareholders but also to serve the interests of all other corporate stakeholders— employees, customers, suppliers, and the community. It is often thought that these goals are contradictory, but that’s not the case.

The statement, and the big splash it has created, are symptomatic of the many myths propagated by the populist debate over the purpose of the corporation in general, and the role of its shareholders in particular. Below, I list five such myths and provide brief reality checks. They are all related to the role of shareholders in the U.S. corporate governance system and the efficiency of shareholder value maximization as the key decision criterion for boards.

Myth 1: Maximizing long-term shareholder value is not in the interest of other stakeholders.

This myth, which the Business Roundtable’s statement plays into, fails to recognize the fundamental economic and legal architecture needed for corporations to fulfill their social function. Long ago, Nobel Laureate Milton Friedman famously announced that “the social responsibility of the corporation is to maximize profits,” the economic equivalent of “raising water lifts all boats.”

Economists have long known that “to lift all boats,” boards must have clear and efficient rules for creating an optimal investment strategy for the firm, guided by maximizing long-run shareholder value.

Why? Because shareholders are last in line for the firm’s cash flow, and therefore need board protection. This is why shareholders are given the right to elect the board. Other claimholders, such as employees, suppliers or creditors, are not only first in line to be paid off, they also receive strong legal protection under corporate and labor laws.

Shareholders have no such legal rights—not even the right to receive a dividend (it’s up to the board). A board that begins to ignore shareholder interests not only violates its fiduciary duty, it effectively undermines the viability of the modern corporation—the very locomotive of two centuries of economic prosperity.

So, what is the Business Roundtable really talking about? One interpretation is that, in the modern era of #MeToo and political correctness, boards need to pay extra attention to the culture within their own organizations. Or perhaps it’s a warning to avoid investing in products that may be doomed politically. But these are both just common sense, and consistent with boards working to maximize shareholder value.

Myth 2: An important role of small shareholders is to second-guess board decisions.

Small shareholders’ role in the U.S. corporate governance system is simply to sell their shares to the highest bidder in a control contest. The active players in the market for corporate control are competing management teams and large shareholders who own enough shares to make it worthwhile to invest (often large sums) in the information needed to challenge board decisions.

Therefore, the notion that small shareholders ought to become sufficiently informed to vote at general meetings, not to say second-guess the board’s compensation decisions (“say on pay’’) is not realistic.

While small shareholders benefit from any improvement of the firm caused by large shareholder activism, small shareholders themselves have no incentive to invest in information gathering activities. As they remain rationally uninformed, asking for their opinion makes little sense.

With the emergence of the “junk” bond market in the late 1970s that helped fuel unsolicited takeovers, executives began planning how to prevent hostile bids from succeeding. Eventually, they deployed “poison pills” in this battle, which prevent small shareholders from selling their shares to the highest bidder. Today, poison pills have created a virtual lock-down on the ability of a hostile buyer to acquire control.

A board that begins to ignore shareholder interests not only violates its fiduciary duty, it effectively undermines the viability of the modern corporation—the very locomotive of two centuries of economic prosperity.

From the beginning, executives defended themselves against unwanted acquirers by claiming that “the market and active investors greatly undervalue our long-term R&D investment.” Therefore, their argument went, we need to defend ourselves against such misguided attacks by curbing R&D and instead focus on short-term investments.

This argument has since morphed into a general claim that financial markets tend to undervalue long-term investments. Forty years of financial research has proved this argument wrong. Not only do corporate takeovers promote (rather than deter) R&D investment, the stock market more generally rewards research-intensive firms.

Myth 4: Stock repurchases are detrimental to the U.S. economy.

This myth has its roots in the misguided notion that cash distributions from the firm to its shareholders are the “wage of shareholders.” In fact, when the Nixon Administration imposed price and wage controls on the U.S. economy in the 1970s, it also included a cap on corporate dividends.

The reality is, shareholders can generate as much—or as little—dividends as they prefer, by selling shares in the market or reinvesting excessive dividends back into the firm.

But just as smaller and younger firms are often undercapitalized, older and larger firms are sometimes overcapitalized—they have too much cash on hand, and need a way to put it to better use. Large stock repurchases are an important mechanism for recirculating cash into more valuable investment opportunities outside of the firm. In support of this argument, there is strong empirical evidence that firm value on average increases in the wake of such repurchases.

In a dual-class share structure, one class (A) has the normal one-vote-per-share while the other (class B) has multiple votes per share. Since the New York Stock Exchange abandoned its one-share-one-vote requirement for public listing in the 1980s, a number of high-profile technology companies have gone public with dual classes of shares, allowing founders to retain full voting control with less than 50 percent shareholdings.

The E.U. attempted to outlaw dual class shares in the early 2000s, but failed to do so after opposition from countries with extensive dual-class share companies (in particular Sweden and the Netherlands). The E.U.’s primary argument was that dual-class shares might reduce social welfare if the controlling shareholder insists on narrowly recruiting future replacement CEOs from within the founder’s own family.

Today, the solution is probably to attach a sunset provision to the super-voting rights of the corporate founder. Requiring both share classes to be acquired by a bidder attempting to gain control is another way to increase the value of both share classes. 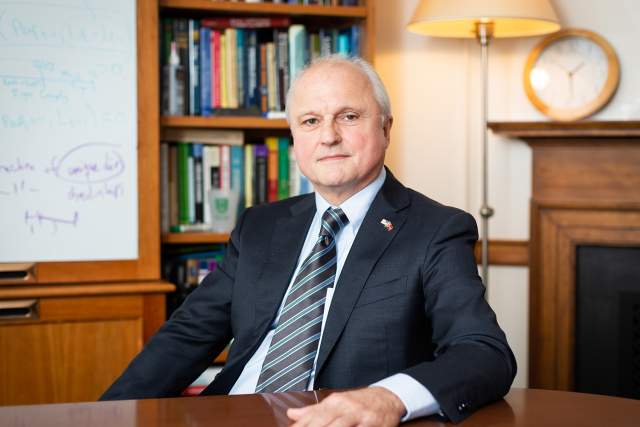 Inside the World of Corporate Governance Research at Tuck

Professor Espen Eckbo, the founding faculty director of the Tuck Lindenauer Center for Corporate Governance—recently renamed the Lindenauer Forum for Governance Research—discusses how Tuck became an international thought leader in this important field. 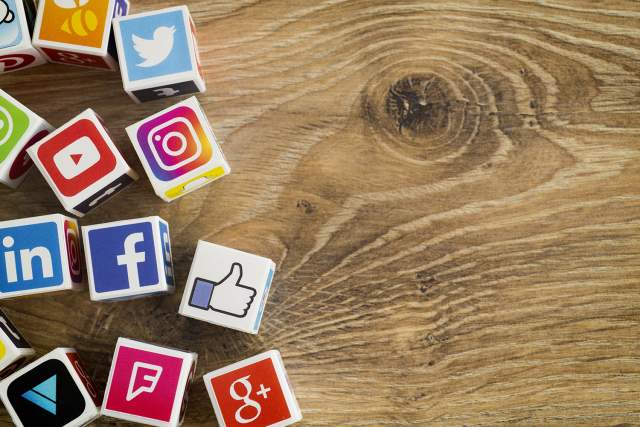