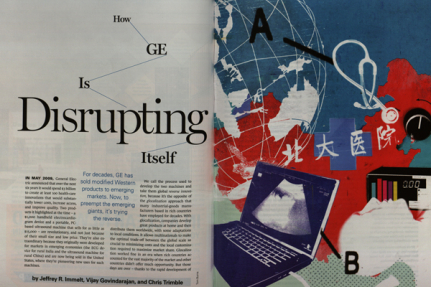 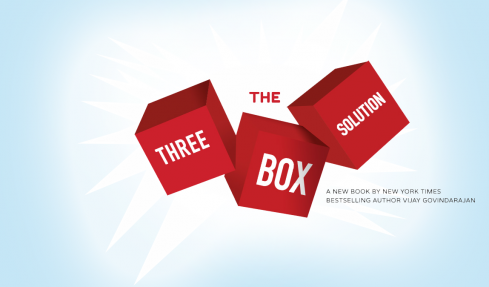 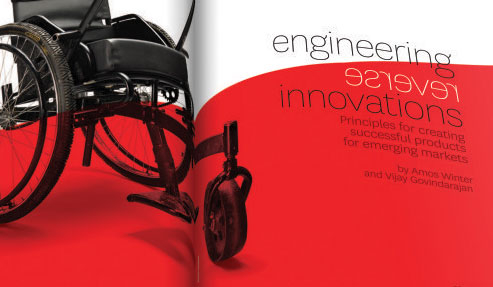 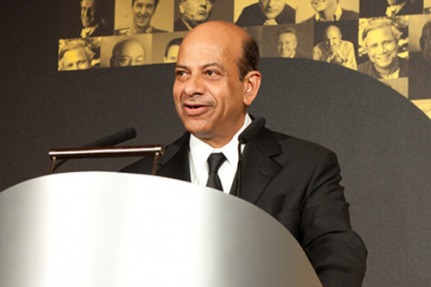 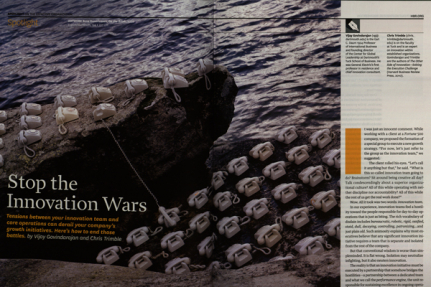 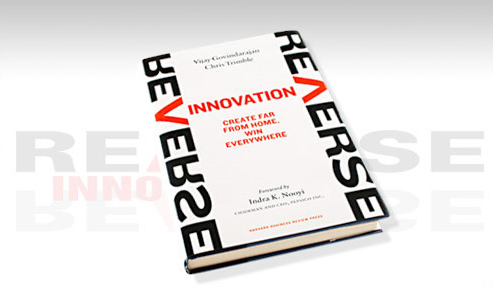 Lessons I learned 15 years ago in his class I still carry today. He is a truly gifted teacher.
– Anil Chitkara, T '94

Vijay (Vee-jay) Govindarajan (go-vin-da-RAH-jin), known as VG, is the Coxe Distinguished Professor at Dartmouth's Tuck School of Business and a Faculty Partner in the Silicon Valley incubator, Mach49. VG is a world-renowned expert on strategy and innovation. He is a NYT and WSJ Best Selling Author. VG is a two-time winner of the prestigious McKinsey Award for the Best Article published in HBR. Two of his HBR articles are all time Top 50 Best Sellers.

VG personally handles all inquiries. The best way to reach him is his email address. Only as a backup, use VG’s cell phone: 603-289-0007.

VG was inducted into the Thinkers50 Hall of Fame and received the Distinguished Innovation Award.

From the New York Times-bestselling author of Reverse Innovation, Vijay Govindarajan, comes a new, comprehensive playbook for developing your corporate strategy for the future. Learn more from the book

How do you meet the performance requirements of the current business—one that is still thriving—while dramatically reinventing it? How do you foresee a change in your current model before a crisis forces you to abandon it? VG’s area of expertise is the Three Box Solution, the topic of his latest book. Learn more from the book

VG has been named the inaugural holder of the Coxe Distinguished Professorship of Management. This is a new Dartmouth-wide faculty chair dedicated to bringing the tools of scientific management to nonprofit and non-governmental organizations focused on social goals such as improving health, education, humanitarian care, and the environment.

How to innovate to solve the world's toughest challenges.

VG is rated by Thinkers 50 as the #1 Indian Management Thinker.

Top 10 B-school professors in the world

Harvard Business Review, in the November 2012 issue, has identified Great Moments in Management in the Last Century. The list starts with Frederick Taylor's Scientific Management in 1911 and ends with Reverse Innovation in 2009.

Reverse Innovation is listed in the top 100 on Amazon.com

VG has been ranked #3 among great management thought leaders around the world and has also received the 2011 Breakthrough Idea Award for the $300 House Initiative.

The Economist cites VG as a rising superstar

The Economist mentioned "Mr. Govindarajan's article on reverse innovation in the Harvard business Review made him famous" Read Article

VG has been named one of the world’s most important and influential business thinkers of 2009.
Article on Forbes | Article on VG's blog

The Wall Street Journal interview: Preparing for the Recovery

Despite the recession, companies must do more than just play defense.
Article on WSJ | Article on VG's blog