The coronavirus pandemic could further complicate cross-country economic relations that were already under strain entering 2020—like US-China trade ties, for example.

At the start of 2020, international trade was already under a protectionist cloud. Rising trade tensions between the US and the rest of the world, particularly China, had been in the economic headlines for three years, with US imports from China shrinking by a dramatic 17.7 percent between 2018-2019. Despite the Phase 1 deal signed between the two countries on January 15 2020, few observers saw this as the last bump in the road in this tariff war.

The coronavirus COVID-19 pandemic has landed an unexpected and unwelcome follow-up blow to the gut, and world trade has now been left reeling like a boxer from a swift one-two punch.

COVID-19 is first and foremost a public health crisis. Our thoughts and prayers should rightly be with those who have been sickened, and with medical workers and first-responders around the world. Mulling the impact of the pandemic on international trade may seem like we are getting ahead of ourselves. But make no mistake, the imprint of COVID-19 on global trade flows is already being felt. 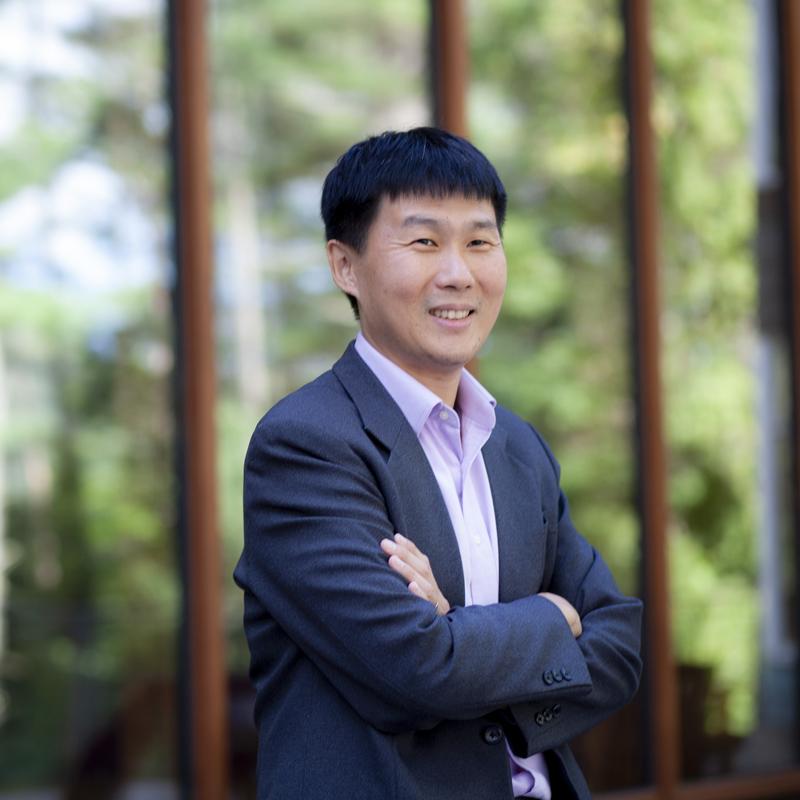 Much of this decline reflects of course the severe shock to supply chains, as the pandemic peaked in mainland China in February 2020. As China sought to aggressively shut down the spread of the coronavirus, factory shifts were shortened or even completely shuttered. However, the concern for global trade now extends beyond the impact of COVID-19 on the supply side. Global demand has sagged as the EU and the U.S. have slipped into an economic slowdown and unemployment has risen, the inevitable consequence of the drastic stay-at-home measures necessary to “flatten the curve” of infections. Moreover, measures taken to avert the spread of the coronavirus—such as the trimming of staff numbers to maintain a safe distance between co-workers—can be expected to slow down international shipments of goods through port facilities and distribution centers.

There is a real and pressing concern that the COVID-19 pandemic will accentuate the return of protectionism. In the extreme, it may even undo the progress made towards cross-country economic integration over the past decades.

Just as the pandemic has medically afflicted some segments of the population more than others, its effect is likely to be uneven too across different tradable goods industries. Flows of medical equipment and supplies have been buoyed, as has the demand for home electronic products (by families now confined indoors). On the other hand, purchases of big-ticket consumer durables such as cars has already stalled.

It is tempting to try to paint an optimistic scenario of where world trade may be headed: Once the worst of the pandemic has passed, perhaps trade flows will bounce back as supply chain managers simply press the re-start button to meet a swift recovery in global demand. But that would be far too sanguine a scenario in my view. There are clear signs amidst the ongoing crisis response that this episode will have long-lasting repercussions for patterns of global trade and production, as well as the conduct of trade policy.

Three observations that should be of concern both to academic researchers and policy practitioners:

In short, there is a real and pressing concern that the COVID-19 pandemic will accentuate the return of protectionism. In the extreme, it may even undo the progress made towards cross-country economic integration over the past decades. How businesses and countries choose to respond will have far-reaching implications for the direction in which the conduct of world trade and global production are headed.

This working paper is part of the ABFER 2020 Pandemic Commentary.

Davin Chor is an associate professor in Tuck’s Economics group and a chair in Dartmouth’s academic cluster on globalization, which studies the far-reaching repercussions of globalization on world markets, governments, trade, and society. At Tuck, he teaches the Global Economics for Managers course. Professor Chor’s current research focuses on international trade and political economy. 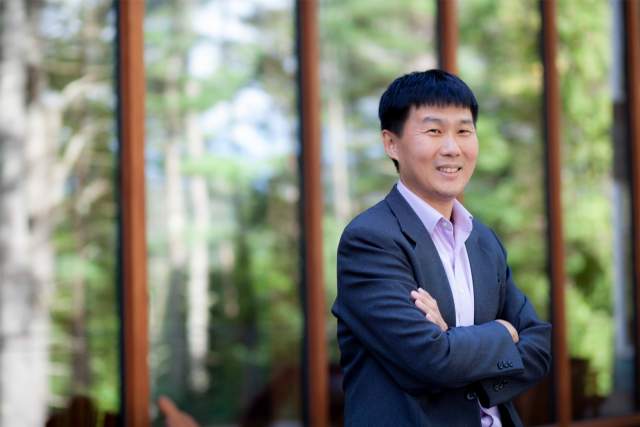 An associate professor in Tuck’s Economics group, Chor brings a personal history of embracing globalization to his study of international trade. 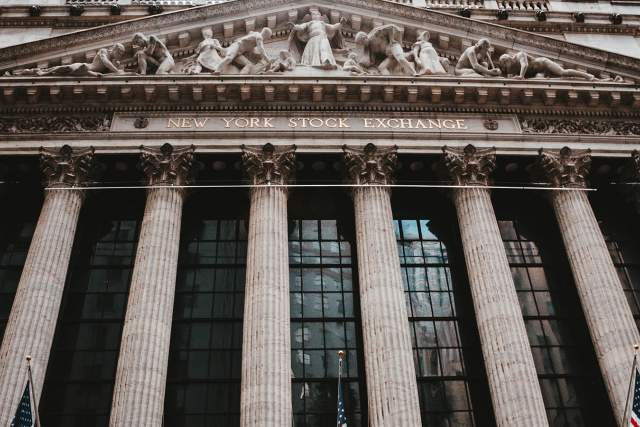 The Market Underappreciated the Risk of a Pandemic

Investors in the VIX futures market were a step behind in assessing how bad things would get, says Tuck professor Ing-Haw Cheng.